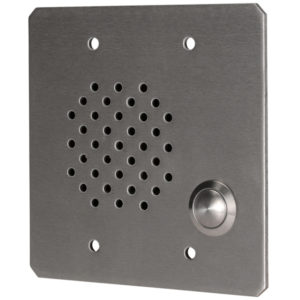 The intercom system is a staple part of all modern detention control systems. These devices are used by inmates and staff to request access to secure areas of a detention facility. They are used to monitor cell and dorm activity. They can even be used for control-room-to-control-room communications. Most of the time, these systems are thought of as simple, live-communication systems, but they can also provide a great use in obtaining evidence for an incident. With the MTI Detention Control System, particularly, there are three ways that these devices can provide evidence. 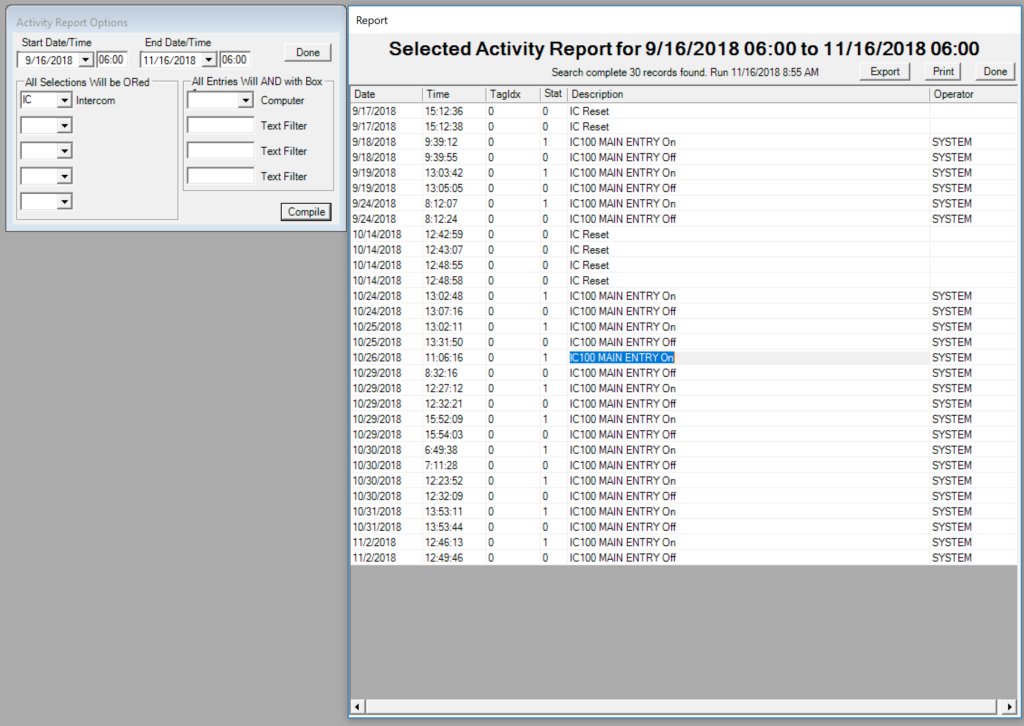 The most basic way that intercom traffic can be used as evidence is to establish a timestamp for the event in question. Related to this, the intercom traffic is helpful in establishing a course of events building up to the incident in question. While door activity also provides a timestamp for events, intercom call-ins are particularly useful because in most cases, intercoms are tied to camera selection through the integrated control system. In fact, MTI’s ProVision control system automatically pulls up related cameras when an intercom is selected for visual verification. When an incident occurs, the most useful evidence is video evidence. Knowing the time frame and the cameras in view of the incident can reduce the amount of work in finding the video evidence for an event.

Although intercoms are mostly used for live-communications, many intercom systems, including the MTI system, allow for the recording of intercom traffic. As the participants use the system, MTI’s ProVision Control System records this traffic to a MP3 file. Once the intercom is released by the operator, the application uploads this MP3 file to the Alarm Reporting Server, which in turn timestamps the file and associates it with an alarm event. As previously mentioned, the administrator can then use the MTI Alarm Reporting application to search intercom traffic. If a recording is logged with an intercom event, the administrator will have the option to play the associated MP3 file directly from Alarm Reporting. The files are also stored on the server in a human-readable file structure named by the intercom staff station and the timestamp of the event. This allows the administrator to retrieve the actual MP3 file for distribution in the case of an investigation or trial.

Lastly, the intercom system can be used in a supervisory way. Some facilities, especially mental health and juvenile facilities, use a cycling feature of the MTI control system to cycle through a set of intercom stations. This is often used to live-monitor inmates in a group of cells. In this case, the MTI system will automatically call up an intercom station and hold for a prescribed amount of time and then cycle through to the next intercom station in the group. The operator can listen in on the audio to monitor conversations or listen for trouble. Combining this with audio recording can provide audio evidence of conversations among inmates that might be useful if an inmate should later be involved in an incident.

Intercoms do not just have a use for live communications within detention control systems, but they can provide valuable evidence when an investigation is needed. The timestamp and history provided by intercom traffic can narrow the search for other evidence. Audio recordings of interom traffic can provide hard evidence of what was said before, during, and after an event. And, audio monitoring can alert operators to an escalation or can provide audio evidence of conversations that led to an incident. MTI’s ProVision Control System provides all of these features and much more. Not only does our system provide these intercom benefits, but we also tightly integrate the intercom system with other control systems to provide the user and administrator with a single point of use and reporting.